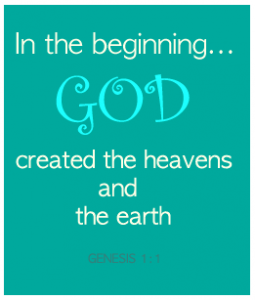 The New International Version (NIV) bible is one of the most popular English bible translations in the world. It was the brainchild of devout Christian, Howard Long, a General Electric Company engineer and family man. In the 1950′s, Long dreamed of a modern English language bible translation, comprehensible to everyone, regardless of age or socioeconomic status. Over the next decade, Long’s dream became a cause that attracted a large following of like-minded Christians. His dream ventured one step closer to reality when in 1965, a group of top transdenominational biblical scholars met in Palos Heights, Illinois and set out to create a bible that could be understood by everyone.

A proud member of: